(with apologies to W. Wordsworth)
R

I believe we are making too much of fishing is it safe is it not, are we putting others at risk or not, is it local or not. It's already been ruled on by government and they say yes we can go, well it's already been decided. The Angling Trust as deemed fishing can continue a government department that equates to the same. If like me you don't agree then stay home.
The Angling Trust can say what they like I'll decide if it's safe for me, for me the answer has to be no I don't think so. Folk who choose to fish are breaking no rules so long as they stay local and fish alone

whitty said:
Dont you deleted at me Mark!!!
Click to expand...

I have ben trying to delete you for years, the trouble is your like the proverbial you just wont go away.

theartist said:
My canal towpath was mad at the weekend with people trying to get past each other 99% of which didn't have any fishing gear.

If you can get to a water without passing people en route fishing is much safer than most other forms of recreation, my local towpath was a busy congested walkway at the weekend, whereas those fishing on the opposite bank who parked in the field behind would have come into contact with no one at all. A total contrast to those out walking, jogging and cycling on the towpath itself. Going for a walk would see you in closer proximity to others than fishing especially in London so can't understand why going fishing is getting some beef, all recreation should stop if so.

My missus is an NHS worker and as an angler myself I see fishing (responsibly, locally, distancing, using common sense etc) acceptable.

Fishing on a busy towpath is not a good idea though

Also see the logic behind those who are not going to wet a line acceptable as a personal choice.
Click to expand...

But,nobody is disagreeing about how fishing is about as safe as it gets without moving out of a bubble,what is the issue is how far you travel to go fishing,and the rules/laws telling you not to do many things,most of which the majority would need to do to go fishing,common sense has nothing to do with it,it is law,unless you want to risk a fine,you can't do it,bit like being on the mobile whilst driving,there can be no argument,we have all read the statement,more than once..
W

markg said:
I have ben trying to delete you for years, the trouble is your like the proverbial you just wont go away.
Click to expand...

I've just been to my local Aldi and it was quiet but despite that there are still mums with young kids running around, brushing against you and running up to shelves five yards or more away from their parent.

I'm not having a go at parents or kids, what is... is! But the general lack of awareness is little less than astonishing.

The fact remains though that had I decided to have a day fishing instead I would have been safer in that I would have come into contact with no one and driven nowhere.

I've been shopping, possibly exposed myself to the virus due to others shortfalls, driven and wish I had done none of those things and gone fishing instead.

And where's all this clamping down by supermarkets?

There was no lack of couples out shopping together, I thought it was supposed to be one shopper per household and these people certainly weren't being 'assisted'.

TreborM said:
I don’t agree with it but if rules are folowed then fair dos but an angler that wants to travel 35 minutes to fish and break rules is out of order
Click to expand...

I haven’t personally actually broken any rules or regulations yet, but that’s not to say if I weighed things up I wouldn’t.

I don’t personally know you, thank god, but you seem to be the sort of person who would obey any rule no matter how stupid or harmful to yourself. Just because the people that govern us make a rule it doesn’t always make it right. In the USA slavery was legal, helping to free slaves was illegal. In Germany oppressing and killing Jews was legal, assisting them or hiding them was illegal. They are of course extreme examples but even in our country when we have needed to change things that has usually been achieved by people thinking for themselves, whether that’s poll tax protests, or mass trespasses on Kinder Scout. Let’s face it, nothing has ever been achieved by people who think;”This is a blOody stupid and unfair rule, but I’ll just obey it anyway. I am not suggesting anarchy, but just using a bit of critical thinking.


Sent from my iPhone using Tapatalk

I have to drive the same distance as Boris to get to likes of Morrisons & Lidl seven miles. So off there tomorrow for more shopping...!!!

Is there anybody in the U.K or on the planet who considers this government is competent ? Competence has nothing to do with polical leanings or beliefs but all to do with knowing what you should do and doing it in a systematic and efficient manner. The alternatives offer the same level of incompetence I'm sure but that is not a comfort. It's time, indeed long overdue, to treat the population as morons and selfish idiots and act accordingly ie hard and oppressively.

We are collectively a bunch of anglers who have no experience of running a country in a pandemic but have voiced what should be done for months. We were right.

Last year the DVLA gave us an extra 6 months grace on our MOT tests if they fell due. I wonder why, now the danger is more severe, they haven’t repeated the option?
T

Wow I’ve hit a nerve Ray Roberts! I stand by my values rule breakers in this time are out of order should you go on your long trip print the histery lesson and old bill mite let you go.
Oh your right btw I will obey pandemic rules even if they are stupid

TreborM said:
Wow I’ve hit a nerve Ray Roberts! I stand by my values rule breakers in this time are out of order should you go on your long trip print the histery lesson and old bill mite let you go.
Oh your right btw I will obey pandemic rules even if they are stupid
Click to expand...

Yeah, stupid is as stupid does. The site’s very own Forest Gump.

Ray Roberts said:
Yeah, stupid is as stupid does. The site’s very own Forest Gump.


Sent from my iPhone using Tapatalk
Click to expand...

I’ve changed my avatar in honour of your magnificent intellect. 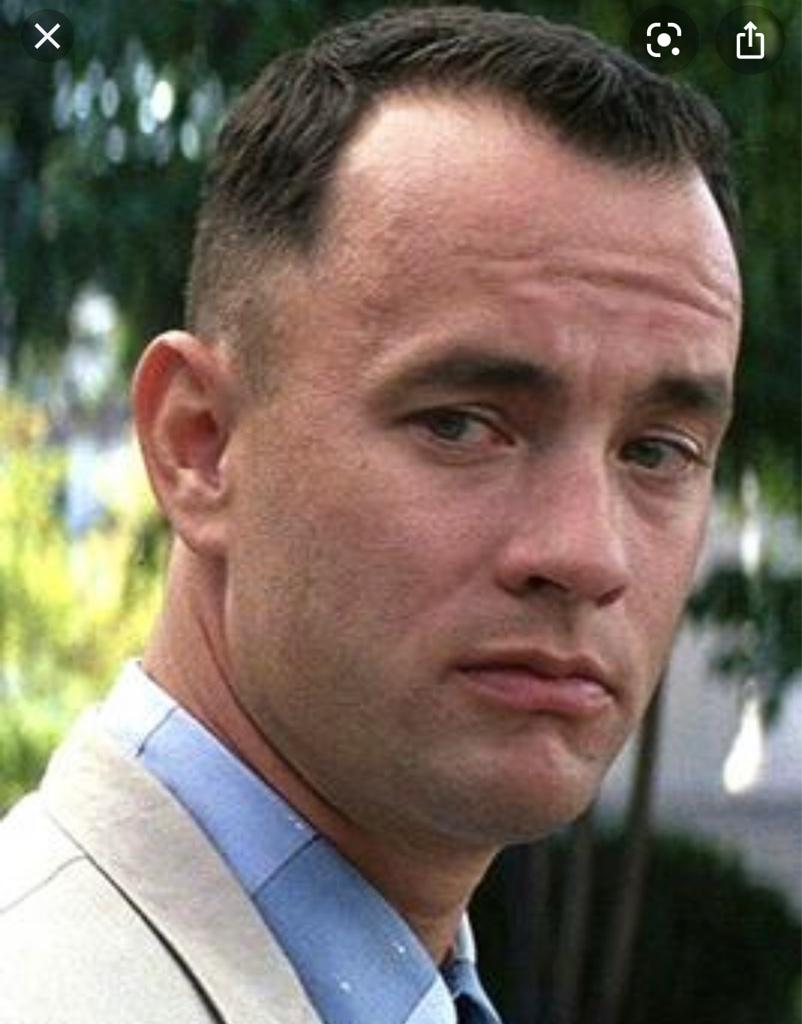 Sent from my iPhone using Tapatalk

You have made four or five posts directed at me saying the same or almost the same thing on this very same thread. That’s why I think you seem a little challenged. If you don’t like getting it then stop trying to give it out.

I don’t think i have been rude or ofensive to you once but it was only you that have said you wuld break the rules if you want to your defense is all this nastiness
BTW keep the pic of Tom, hes more good looking than you

TreborM said:
I don’t think i have been rude or ofensive to you once but it was only you that have said you wuld break the rules if you want to your defense is all this nastiness
BTW keep the pic of Tom, hes more good looking than you
Click to expand...

For some strange reason it’s not just your name that seems backwards, jog on.